Have family or friends who love the outdoors? Here are some gift ideas they’ll love.

I grew up in the country. My grandfather was a farmer who worked 18 hours a day. At least that’s what my grandmother says.

My uncle is now a farmer who is currently busy picking cotton and peanuts. We live on a lot of acres in a family home with mud, dirt, ponds, and grapevines.

The men around here wear a lot of camouflage and it’s just a small rural town. It is, however, situated very close to the Gulf of Mexico so it’s a pretty weird mix.

Oh, and our town is where everyone gets off the interstate to go to the beach. So… interesting place. 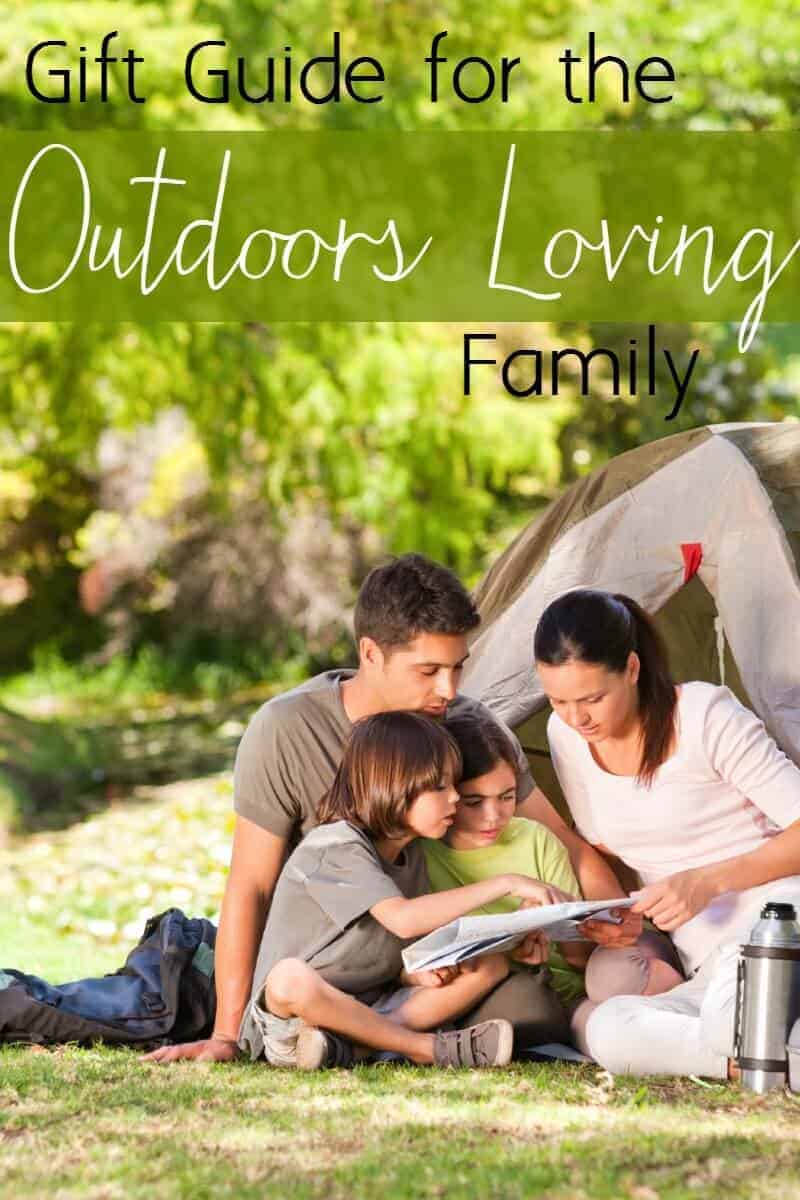 That said, I love the country. I love the outdoors. I like nature and I think it’s a great place for kids to grow up. 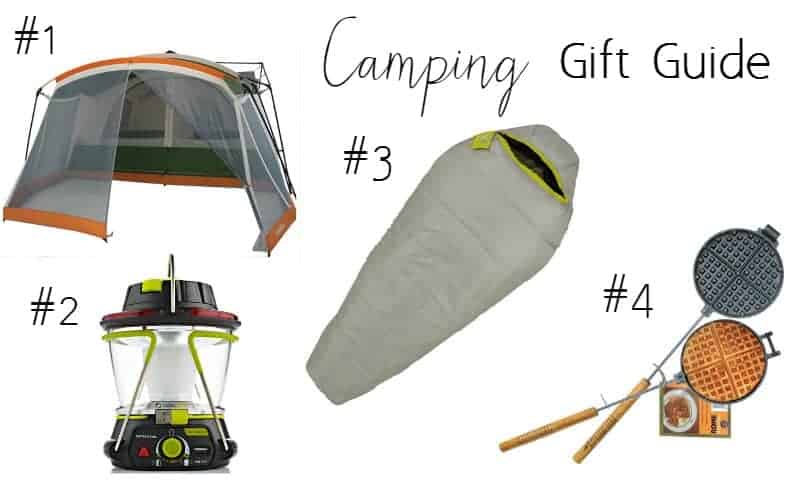 I have friends who are avid campers. In Australia, there were groups of friends who would go camping together as a family. There were also a lot of camping locations everywhere so it was exciting for kids as well.

I’d like to begin camping with the kids, but I’ve heard that unless all your children are walking (not crawling) it’ll be a pain! What do you think? 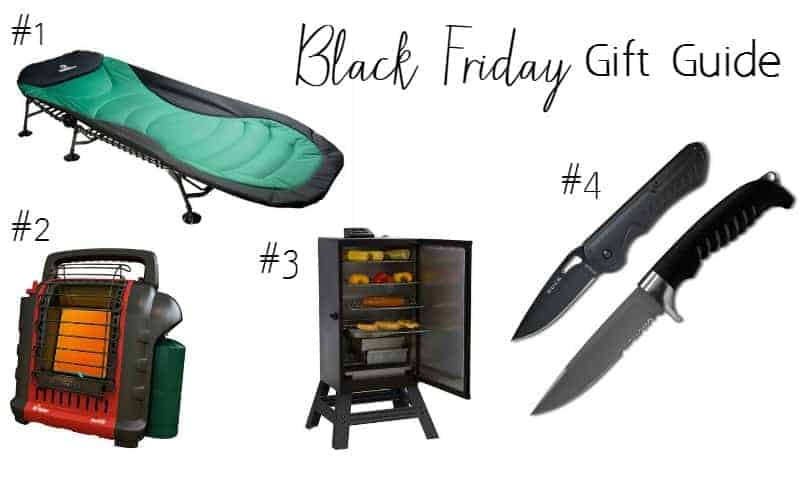 Funny story. When I’d been married a year or two, I decided I’d buy my husband a knife, because where I came from all men had knives. You know… to open Christmas presents, plastic packaging, and cardboard boxes.

Well, he’s from the suburbs so he thought it was a bit overkill but he did carry it for a while. Until he showed up at an airport and they confiscated it. So there’s that. 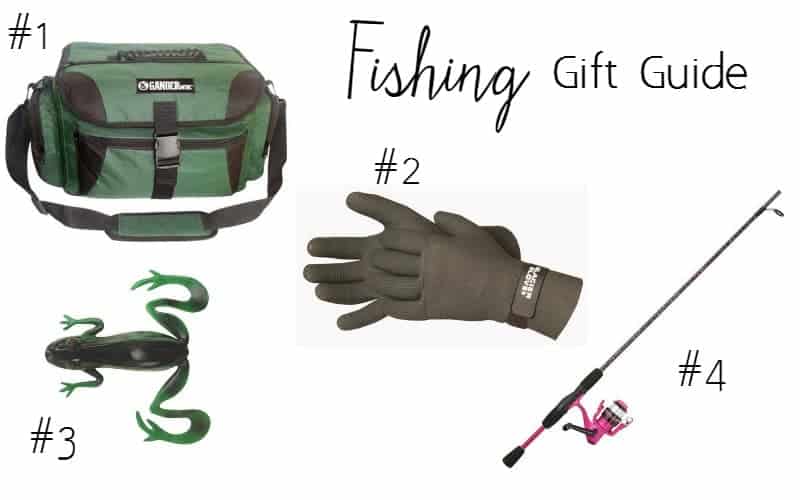 I come from a family of fisherman on both sides, though I am no pro. My husband, in fact, had never been fishing until a few months ago when he went down to the pond and caught a fish first try.

It was small, though, so he ran up to show us then raced down to throw it back. :) 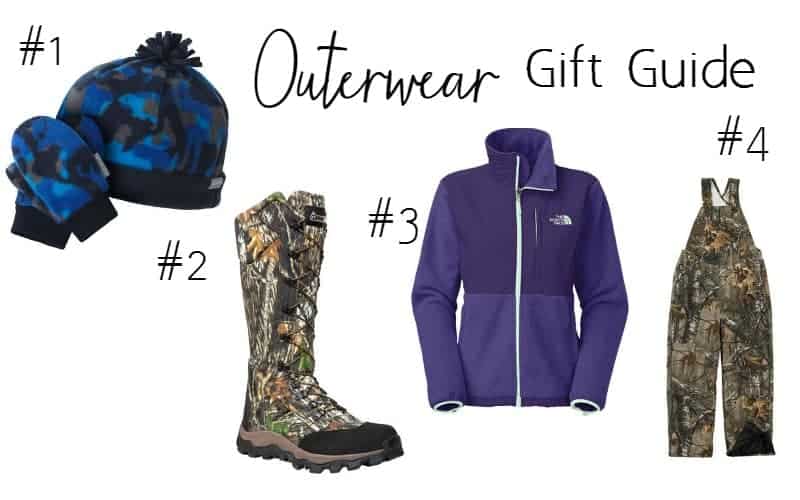 My aunt and uncle keep the kids supplied with John Deere shirts and overalls and it’s adorable to me :).

Also, look at those snake boots. Every time my kids go outside when the “snakes are crawling” we talk about what to do when they see a snake. but I think these boots would just be all around easier.

But can you imagine how long it’d take for me to lace those boots up on every child? 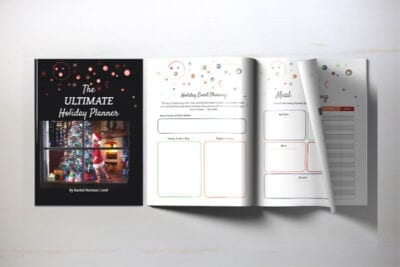 Stop The Stress & Slow Down The Season

It's shocking to think we only have around 18 Christmases with our kids at home! Instead of having a holiday season that rushes past without having time for memory making nor lesson teaching, why not get ahead of the season by doing a few key things now.